Sorry, but it has to be asked, with all due respect. Did she really remain the ‘Virgin’ Queen? Discussion of the men in her life. Specialist historians offer their opinion.

A genealogical table, to get the big picture about dynasty and succession:

The dynastic storyline is not complicated. None of Henry VIII’s children produced an heir or heiress. Elizabeth was th Virgin Queen. 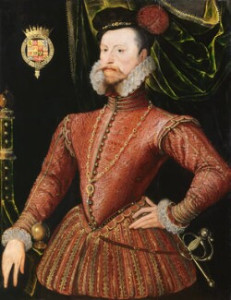 ROMANTIC LIFE AND HER FAVORITES

(Jane Grey, Queen of Nine Days: she was not a Tudor)

Elizabeth I, Part 3: The Coronation

Elizabeth I, Part 7: Her Male Favorites

Elizabeth I, Part 8: Summary and Death

G.. J. Meyer, The Tudors: The Most Complete Story of England’s Most Notorious Dynasty (Bantam, 2011).

John D. Woodbridge and Frank A. James, Church History from Pre-Reformation to the Present Day: the Rise and the Growth of the Church in Its Cultural, Intellectual and Political Context, vol. 2, (Zondervan, 2013).